The annual flagship cultural, management, and sports fest of Symbiosis Institute of International  Business, SBI presents Ignisense’22 was held on the 6th, 12th & 13th March 2022. This year,  Ignisense was celebrated with the theme “Optimistic Odyssey”.

This year we conducted a hybrid event, mix of both offline and online event. The management &  sports events were conducted online whereas the cultural night was organized in an offline mode  and was also streamed to the audience online via Zoom.

The paragon of youth events, that captivated and attracted youngsters, invited students from all  across the country to showcase their talent in front of such a large audience. The students took a  brief time off their busy schedule and strove hard to acclaim proficiency in the field of  management, Cultural, and sports competitions.

The first day witnessed many students from all over the country, taking part in management  events such as “Thousand Faces”, “Prastaav” the B-plan competition, “Synergy” and “The  Capitalist”. Students from India’s top B-schools participated in these events which put their  ingenuity and aptitude to test at an unparalleled level of competition and they ensured that the  inner managerial instinct in the students sprang up to action and conquered the world with  panache. Our esteemed judges had a difficult time picking the best teams and also provided  valuable feedback and insightful tips.

The second day witnessed the sports events conducted with the help of the sports committee of  the college. Participation in large number were seen and the participants enjoyed them as well.  The brain racking events like Shatranj and Sudoku were also organized. Several e-gaming  tournaments like IPL auction, Real Cricket League, SIIBthon and 8 ball pool were conducted.

The day began with the results announcements of the management events conducted a week prior.  It was followed by the energetic performance by the official dance club of SIIB, “I-Beats”, giving  tribute to Lata Mangeshkar & Bappi Lahiri. A fun-filled stand-up comedy followed it by the  founder of East India comedy, the king of one liners and the punster, Sahil Shah. The people  enjoyed it to the fullest and laughed their hearts out.

It was followed by an amazing, soulful musical performance by the in-house band of the college,  “The Richman and Co.” leaving the audience spellbound. After it we had an amazing act  performed by the official Theatre society of the college, “Drishyam”.

The day ended with the power-packed performance by the extremely talented singer, the voice  behind songs like “Pallo Latke”, “Khadke Glassy” & “Tenu na Bol Pawan”, Jyotica Tangri,  leaving the audience enthralled with the mellifluous performance.

We collaborated with other committees of SIIB like I-beats for “Rhythm” the Dance competition and Sports committee for all Sports Events including, IPL Auction, 8ball pool, Chess and  Quizathon.

The utopian carnival ended on an exhilarating note in all its glory. Students turned out in huge in  numbers to attend the extravaganza both offline as well as online conducted on Zoom. They  enjoyed & cheered for all the performances including the ones by their fellow batch mates and  had a gala time across all the 3 days of Ignisense.

PICTURES SHOWCASING THE HIGHLIGHT OF IGNISENSE 2022 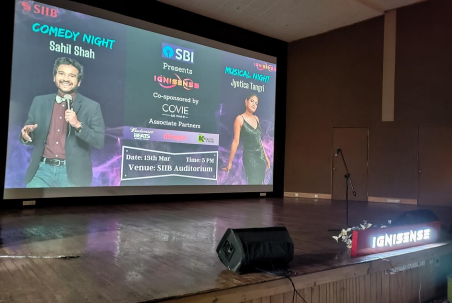 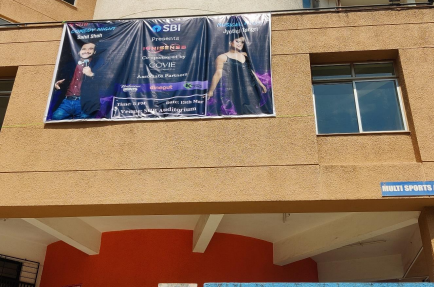 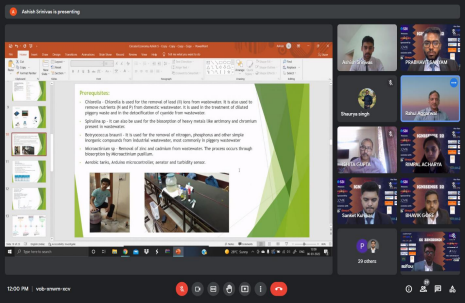 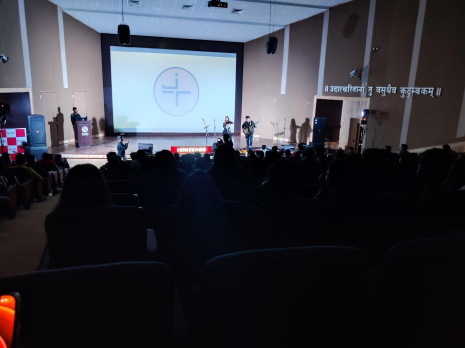 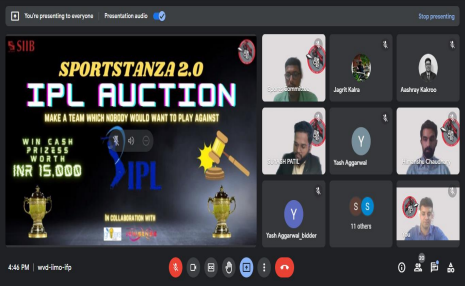 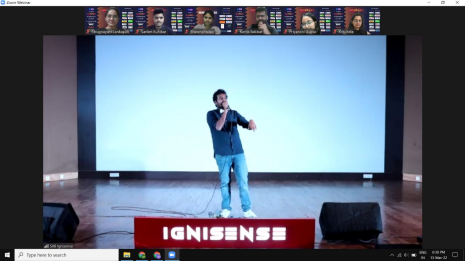 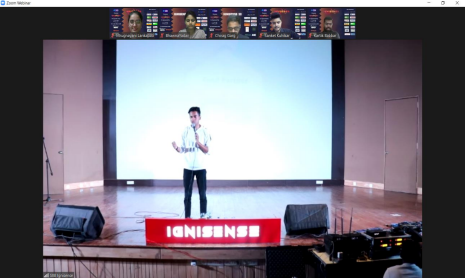 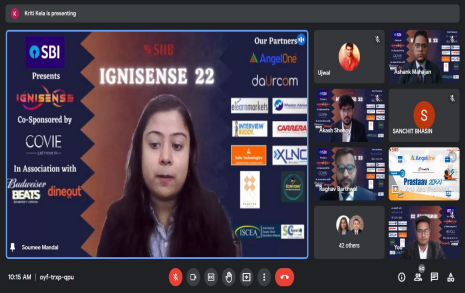 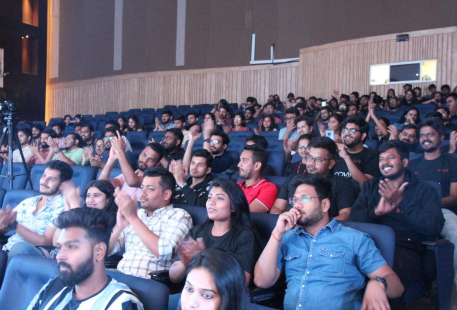 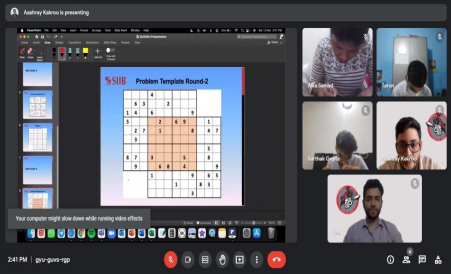 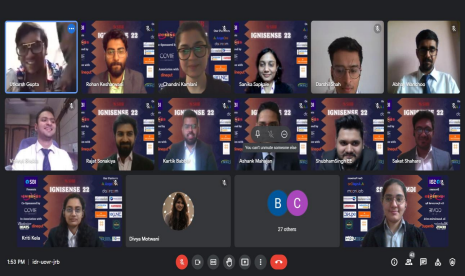 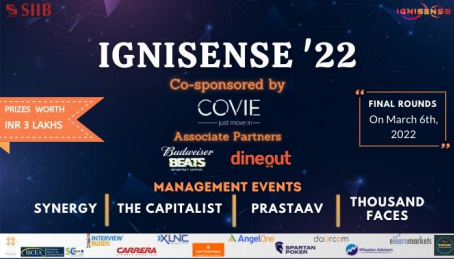 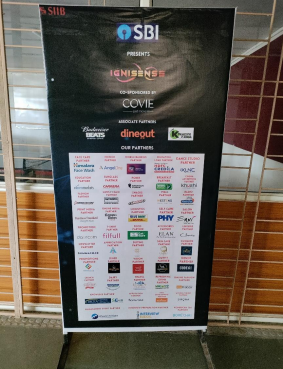 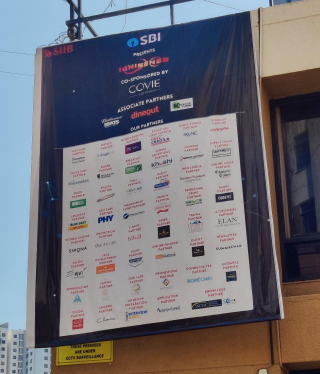